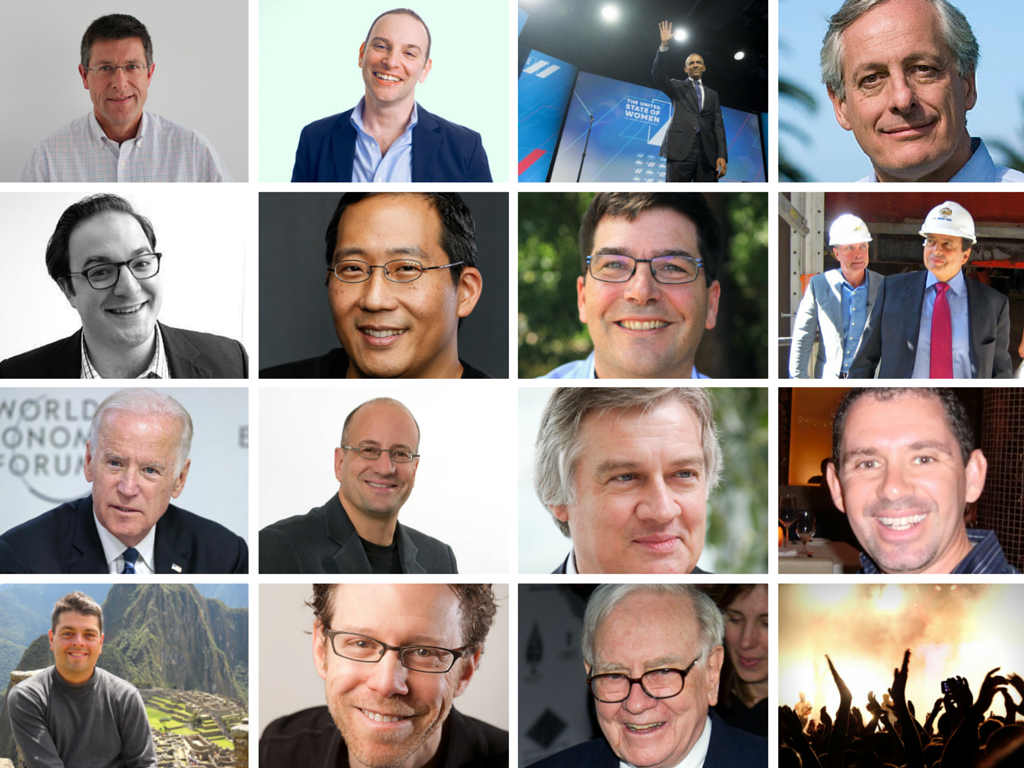 Savvy men know that their investments will be less risky and have better returns if the leadership team is diverse. Let’s hear it for the smart guys!