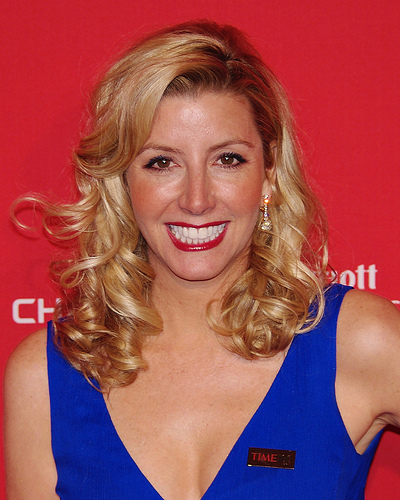 While women in the upper echelons of corporate America are singing the same old  tune, “Still No Progress After Years of No Progress,” female entrepreneurs have something to rejoice about.

The number of $10-million-plus women-owned firms increased by 57% — a growth rate nearly 50% more than $10-million-plus firms overall, according to Growing Under the Radar: An Exploration of the Achievement of Million-Dollar Women-Owned Firms.