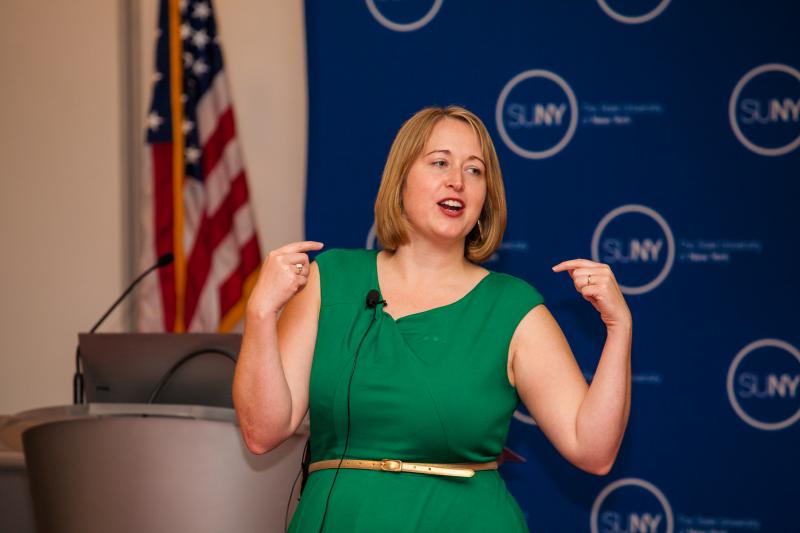 I’ve known  Kay Koplovitz, chair, and Amy Millman, president, of Springboard Enterprises nearly  since the organization started in 2000. While I’ve seen them morph their business model, they have always stayed true to their original vision, which is to accelerate women entrepreneurs’ access to equity markets. When they launched, women-led companies received less than 2% of the billions of dollars invested by venture capitalists.

This isn’t a feminist issue; it’s an economic one. If women entrepreneurs were funded to the same degree as their male counterparts, 6 million jobs would be created in 5 years, according to Babson College.