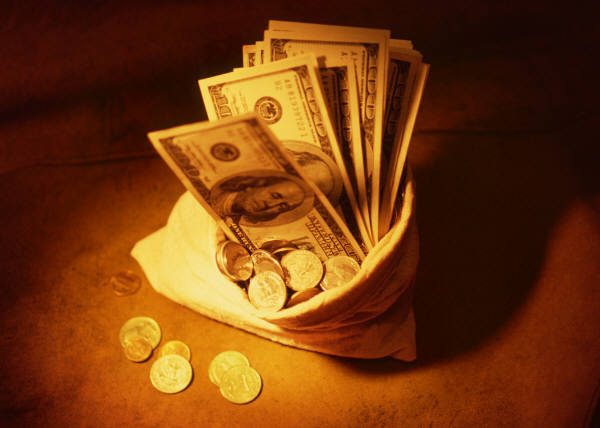 Want a Successful Capital Campaign? Avoid These 3 Mistakesback
By Geri Stengelon Apr 23, 2013 - 4:20am

There are many motivations for giving, yet at the core of a successful charitable relationship is the fact that a nonprofit has told its story passionately and has inspired a donor.

At the start of fundraising campaigns, this inspiration often is obscured by the excitement of focusing on specific building plans.

When a nonprofit is preparing for a vital growth spurt, or desperately needs to renovate a dilapidated building, the natural inclination is to focus on the physical facility that must be located, purchased or repaired.

Sometimes there is plenty of time to think strategically; in other situations there is urgency and things need to be done quickly.

Regardless of the timeframe, misalignment of priorities often hampers successful campaign fundraising.

Addressing these issues not only is vital when planning a significant, often multi-million-dollar campaign, but the same sound principals hold true for other fundraising efforts.

Mistake 1: Failing to tell the story

The question, “So what?,” must be answered in a way that is so compelling to donors that they understand why the proposed project will have a positive impact on the community.

This story can be told years before a specific building is identified and can generate early seed dollars.

The story should connect the big vision of how the nonprofit is making the world a better place to how a new or renovated facility will enable even greater community impact.

The building is a major element of the story, but when told correctly the facility could be a minor plotline in a narrative that uses the organization’s aspirations to inspire donors.

For example, a new theater is not important solely because of a shiny modern building.

It is important because it represents the expression and experience of performing art: A new building can be a stronger cultural hub for a neighborhood that draws more people to experience theater and intellectual discourse, it can attract additional playwrights and actors, and it can provide ancillary economic benefits to its neighbors.

Mistake 2: Getting too attached

Never assume that the first choice for a new building, or even for an architect’s plan, will be the actual choice when the campaign is over and the new space is occupied years later.

Getting attached early on narrows a nonprofit’s options and can create confused and disappointed constituents if things don’t work out.

If the case statement and initial conversations with donors center on a particular site, building or plan, an unforeseen change in direction could disappoint donors and derail progress.

The story does not need to be site-specific. Rather, stay focused on the passionate story while the details about sites and buildings are being negotiated.

Mistake 3: Waiting for ducks to line up

Rather than waiting until all the details of a campaign are settled, it is important to engage constituents early in the process.

Let donors, board members, corporations, foundations and the rest of the community participate in the early excitement and planning.

This will help constituents feel engaged in the process, not just for their money but because their ideas and assistance are valued.

Talk to people to find out what they think of the proposed project. Does the passionate story resonate? If not, how could it be adjusted? Are many people echoing the same concerns? Imagine their delight, and perhaps generosity, when they find their views have been incorporated.

By avoiding the first two mistakes, a nonprofit’s campaign will be focused on a passionate story that is not bound to a specific location until necessary.

And by sidestepping the third mistake, donors are engaged early in the campaign process so they will feel ownership, rather than being presented with completed plans too late in the game to cultivate genuine interest.