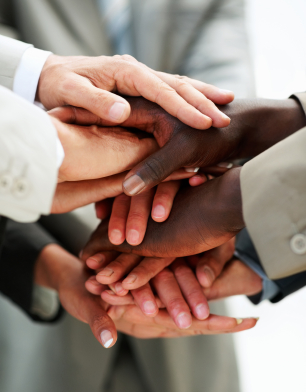 I’ve long supported unions. My father belonged to one and as an adjunct professor, I do.


In the past unions improved working conditions, ensured workers were paid fairly and didn’t work an unreasonable number of hours. However, I was appalled when I read this New York Times article With Contract’s Help, Carnegie Crew Draws Big Pay citing two stage hands at Carnegie Hall earning well over $300,000 per year. Stagehands at Avery Fisher and Alice Tully are not far behind.

At a time when nonprofits are having a hard time making ends meet, some unions seem to be ensuring their death. There’s got to be a better way. What are your suggestions?