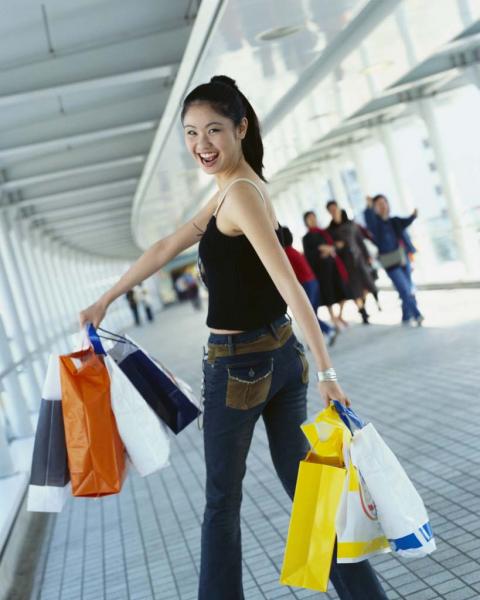 Teen’s Philosophy of Business Is Essence of Social Entrepreneurshipback
By Geri Stengelon May 12, 2011 - 1:59am

From his mouth, to God’s ear!

Noah Fradin at the age of 18, has a philosophy of life and commerce that I can only hope will catch on. It would be good for nonprofits and good for small businesses.

If that isn’t a succinct definition of social entrepreneurship, I don’t know what is.

He has developed a program that combines Facebook with shopping at your local store … any store. When you make a purchase, the merchant gives you a card worth 25 cents. You register the card with Fradin’s CherryCard’s Facebook page. When you designate a nonprofit to receive your donation, the business pays 25 cents, the Facebook page lists your donation and it lists all the merchants who helped you build up the contribution.

Good vibes for the merchants at no cost until their name goes up in lights. Very nice for small businesses as well as for nonprofits with limited outreach staff.

Fradin’s plan hasn’t caught on with merchants yet but I think they’re missing a good bet, especially those whose primary clientele is young people (the soccer store, the game store, trendy clothing stores). The business doesn’t even need to get into the social media game itself (although it would be foolish not to). All it has to do is give out the cards and when they are redeemed, pay 25 cents.

Maybe they’re waiting for a higher-tech option. It’s out there. The Working Assets credit card donates 10 cents for every transaction charged. The recipients of the money are chosen by the card holders. And cause marketing began when American Express gave money to the Statue of Liberty’s restoration every time one of its cards was used.

Giving as part of every transaction. It’s possible, it really is. We can do this. We can make Fradin’s prediction come true.

Do you see other ways to make giving part of transactions? Would you switch brands or stores to give while getting?