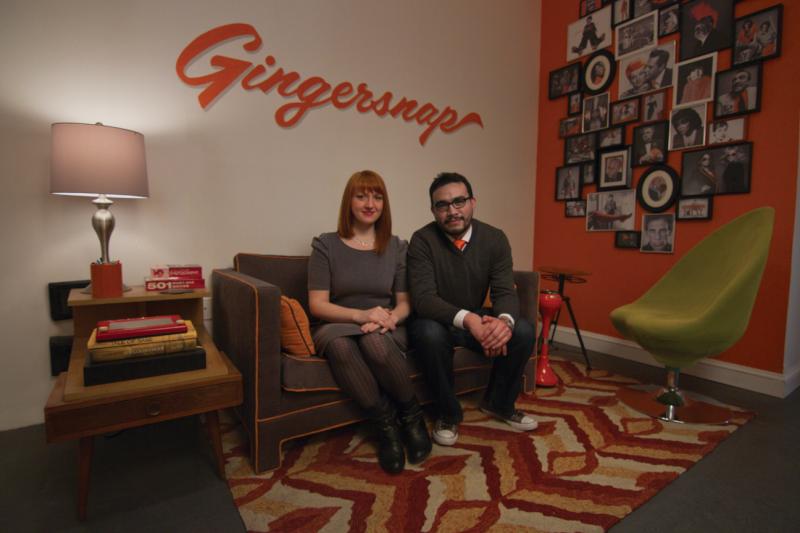 Learning The Business Ropes Turns Filmmaker Into Entrepreneurback
By Geri Stengelon May 22, 2014 - 12:41pm

Some entrepreneurs are born that way. It’s in their genes. Others work hard to become one. While a film student at Pratt Institute, Aubrey Smyth worked the circuit: working at film festivals, heading the student film club, organizing student film festivals, and seeking teachers to mentor her. Talent and hard work paid off with awards and a paid gig: The Human Resources Department at Pratt hired her to make a film. It was so good that Pratt asked her to do more.

The market for digital content was growing by leaps and bounds. Yet most branded web films were unimpressive. It was hole in the market that Smyth and her partner, Oscar Luna, recognized. They set out to fill it with films that tell stories to promote brands in a way that engages viewers and activates them to share. But other motivations were in play as well,  like controlling your own destiny. “I started a company because I wanted to be the boss,” Smyth said.