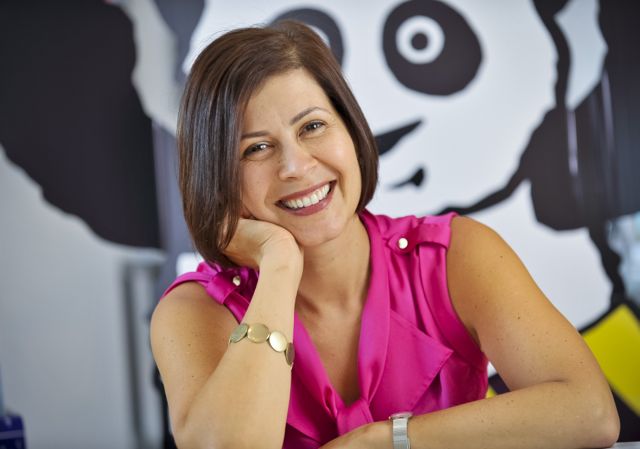 Julia Pimsleur grew up speaking both English and French. No surprise, her parents developed the highly regarded Pimsleur Method of teaching foreign languages for adults. She knew the benefits of being bilingual — better memory, analytic abilities, and problem-solving skills. She also recognized the value of being multilingual in an increasingly integrated global economy.

Wanting to give her son the same advantage she had, Pimsleur (a FORBES contributor) searched for educational materials for teaching toddlers a foreign language. When she found none, she decided to fill the gap. The best entrepreneurs scratch their own itch, said Paul Kedrosky, Senior Fellow at the Kauffman Foundation. User-entrepreneurs, that is, those who start a company to fill a need they have themselves, have a much higher survival rate than other startups, according toKauffman Foundation research.