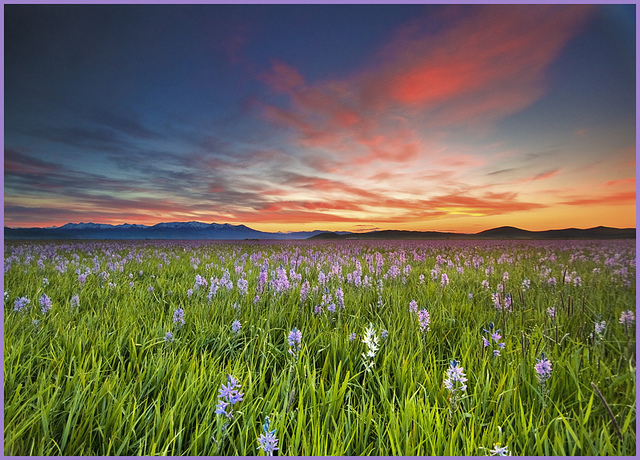 How To Create An Entrepreneurial Community When No One Is Nearbyback
By Geri Stengelon Jun 10, 2015 - 4:00am

Sara Davidson needed a boost to grow her own business. But, as a woman entrepreneur in the Midwest, she had trouble finding kindred spirits.

The midwest consists of 12 states in the north central United States: Illinois, Indiana, Iowa, Kansas, Michigan, Minnesota, Missouri, Nebraska, North Dakota, Ohio, South Dakota, and Wisconsin. It does have cities that are among the top 25 metro areas for women entrepreneurs including Chicago, Detroit, Minneapolis and St Louis, according to Julie Weeks, president and CEO of Womenable, which researches and recommends policies and programs to promote women entrepreneurship.