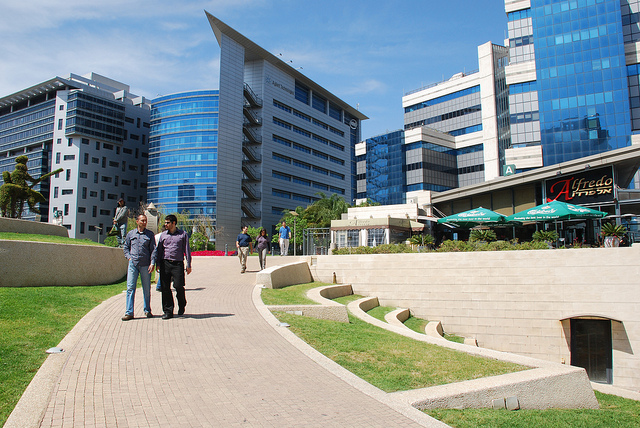 Two women have taken on the task of connecting high-return Israeli tech start-ups with the angel funding they need to take off. It’s been a challenge, despite the track record of such companies.

Angel investors are beating out venture capitalists when it comes to Israeli tech companies. Between January 2011 and July 2014, nearly half of the most profitable investor exits were funded exclusively by angels, according to iAngels, an equity crowdfunding platform. Although angels invested smaller amounts of money than VCs, they reaped the high rewards that VCs crave: 10 to 30 times returns. They also did it in three years or less which is far faster than the five to seven years for U.S. companies reported by CB Insights, a data company that tracks investments in private companies.