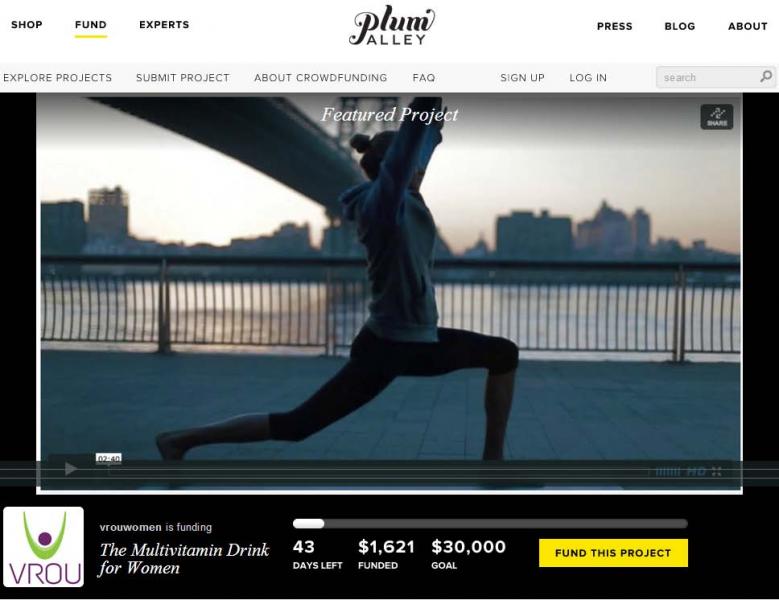 How A Crowdfunding Site Helps Women Support Womenback
By Geri Stengelon Oct 23, 2013 - 1:27am

Plum Alley started as a way to connect women consumers with women who make  goods and provide services. It is a marketplace for a curated selection of goods, such as accessories and home goods, made by women. But Deborah Jackson, Plum Alley’s founder, has just added a couple of new twists: crowdfunding and access to experts.

Money is a key ingredient to growing companies
Despite the obvious link between money and growth, the majority of the nearly 14 million women entrepreneurs under-nourish their companies and raise runts.  Crowdfunding could be a game-change for women entrepreneurs. It allows people to raise small amounts of capital from a large number of individuals who provide money for a project, cause or business via online platforms such as Kickstarter, Indiegogo, and RocketHub. The University of California, Berkeley’s Fung Institute for Engineering Leadership estimates the size of the crowdfunding market will hit $3.98 billion per year.
share
View Complete Article on forbes.com