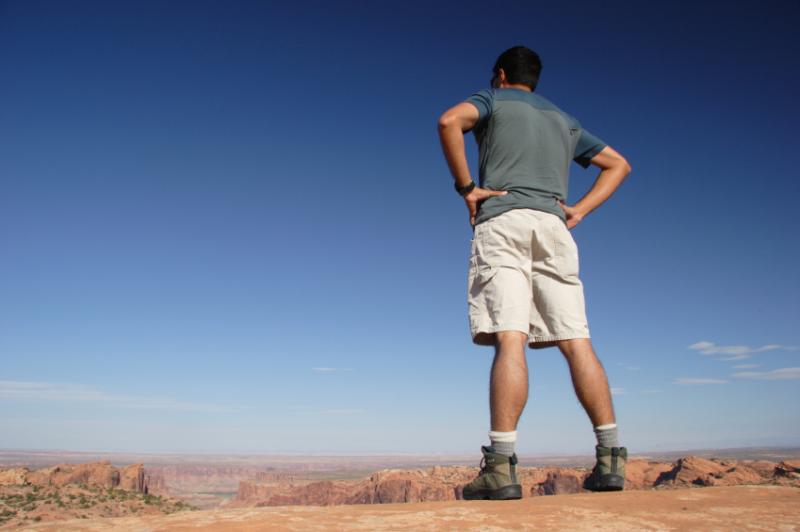 Grit: The Must Have Quality for All Entrepreneursback
By Geri Stengelon Aug 7, 2009 - 2:24am

It may not have been Jonah Lehrer’s intention to link Isaac Newton with successful entrepreneurs in his article, “The Truth About Grit”, but I consider that to be its logical conclusion. Just like Newton, it may take an entrepreneur years before he or shereaches their goal. Newton had, and entrpreneurs must have an astonishing ability to persist in the face of obstacles.

Entrepreneurs may call it persistence, but psychologists call this ‘grit.’ To make his point, Lehrer quotes a famous entrepreneur, Thomas Edison: “Genius is one percent inspiration and 99 percent perspiration.”

Interestingly, academics are now finding that success is less about IQ, though that certainly is part of the formula, but more importantly about grit. Grit, as it turns out, is the quality that allows people to accomplish their goals. Angela Duckworth, a psychologist at the University of Pennsylvania, pioneered a study on grit. She found that successful people are more likely to agree with survey statements such as “setbacks don’t discourage me.”

According to Lehrer, this isn’t a new concept. Lewis Terman, the inventor of the Stanford-Benet IQ test, also found that perseverance was more important than IQ in terms of success.