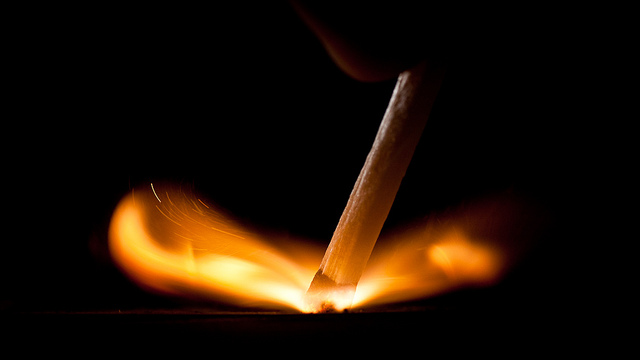 Venture capital decision-makers don’t seem to recognize the investment value of women-led companies. Women investors do, thank you very much. While male VCs are turning their backs on good investments, women angels are not. More than one in four angel investors are now women, an impressive 318% growth in the last 10 years.

With the rise of female angel investors, angel-backed, women- led companies has risen as well. Again that magic number: more than one in four angel-backed companies are women-led, a dramatic jump of 234% in 10 years. This is the second of a two-part discussion of impact women angels have on supporting the growth of women-led companies.