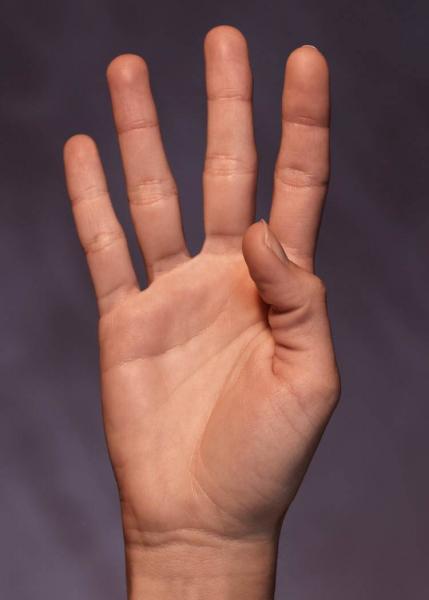 4 Ways Entrepreneurs Can Grow Their Businessesback
By Geri Stengelon Oct 24, 2013 - 5:00am

Entrepreneurs have a lot in common. Having had time to reflect over the holiday weekend, I thought I’d share what the most successful women entrepreneurs I’ve interviewed have in common.

1. Have grit — it’s the “must have” quality for successful women entrepreneurs.
Women who succeed know the importance of persevering in the face of obstacles. Many entrepreneurs call it persistence and determination. Angel Duckworth, a psychologist, calls it grit.

Successful people don’t throw in the towel. They are relentless at turning “no” into “yes.” Ella Gorgla,I-ELLA.com, a curated marketplace for pre-owned, high-end fashion, spoke with 75 investors over two years before raising $1 million.

2. Sharpen your skills by asking for expert help.
Leaders are tested at every turn. Some challenges fall within your existing skill set, some are a stretch. When a stretch project presents itself, don’t head for the hills. Instead, seek outside guidance. Stretching is how you climb higher.

Women aren’t afraid of admitting that they don’t know everything. They understand that learning is key to growth. Jennifer Adams is a successful interior designer, TV personality (“Better” and HGTV’s “My First Place”), and has her own line of home furnishings. She has learned day-to-day lessons by asking lots of questions mentors and professional advisors.

Alexandra Ferguson, who manufactures sassy pillows, also recommends seeking outside advice. She has taken entrepreneurial training and works with a coach.

“Entrepreneurs learn best from one another rather than academic courses,” said Marsha Firestone, President and Founder of Women Presidents’ Organization (WPO), a peer advisory or mastermind group for women presidents of multimillion-dollar companies. I cite belonging to these groups behind the growth in the number of women-owned businesses with $10 million or more in revenue.

3. Be a role model.
“You can’t be what you can’t see,” Claudia Chan, S.H.E. Global Media, quoted Marie Wilson, an advocate of women’s issues, and founder and President of The White House Project. It’s not that women don’t have potential, but as Chan added to the quote, “you cannot become what you do not believe.” Women need to be exposed to more female role models.Seeing women like themselves who have succeeded, makes the possibility real. It’s inspiring and shows a path to follow.

Be proud of your accomplishments and become known as a thought leader. Being quoted in the media and speaking publicly, serve as the foundation for building your credibility, which helps build your business. It also helps inspire the next generation of women entrepreneurs. I interviewedDenise Brosseau whose book on thought leadership is coming out soon, She cited these women who grew their businesses by becoming thought-leaders:  Miki Agrawal, Wild and THINX; Stephanie Burns and Jody Greene, Chic CEO; Kat Gordon, Maternal Instinct and The 3% Conference; Nilofer Merchant, Nilofer Merchant Consulting; Adrian Ott, Exponential Edge and Ali Wing, giggle.

Sandra Wilkins,Bradford Companies has also used thought leadership. She’s organized a conference to advance the construction industry and advocated to pass a law requiring contracts greater than $1 million to count towards the Minority and Women Business Enterprises (M/WBE) procurement goals for New York City agencies. The law goes into effect this month.

4. Find influential champions to open doors.
It’s so much easier to have a door opened for you rather than pushing your way through it. Even better when it is opened by someone with sway.

In the corporate world, sponsors are people several levels above you in the organization who have the political clout and influence to help you get promotions, choice assignments, and visibility. They differ from mentors who merely give advice and guidance. In the entrepreneurial world, a sponsor could be an investor, client, a colleague in a trade association, etc.

For women entrepreneurs, a stretch assignment isn’t a promotion; it’s a big project, an introduction to an investor or an opportunity for visibility, such as an invitation to speak at an event or an interview with high-visibility media. These opportunities aren’t likely to come from your traditional networking circle.

Which lesson will you use to grow your business?